MUDr. Anna Honzáková (1875-1940) was the first woman graduate of the Czech Medical Faculty in Prague, on March 17, 1902. In 1895 she graduated from the first women’s high school in Central Europe, the Minerva High School in Prague. She applied to the Czech Medical Faculty, but was denied admission even to sit on lectures. As an auditor, she entered the German Medical Faculty and transferred to the Czech Faculty in 1897. In 1901, after a Decree of the Ministry of Cultus and Education allowed women to regular study of medicine, she passed her oral examinations as well. After graduation, she served for three years as an intern at the Surgical Clinic headed by Prof. Maydl and pursued, in 1904, employment as a school physician in the state service. Having failed, she opened a successful private gynecological practice in Prague, close to both the General Hospital and the Minerva High School, whose school physician she became as well.

The Anna Honzáková Collection in the Medical Museum originated with the 1963 gift of her sister, Dr. Albína Honzáková (1877-1973), a high school teacher and a noted feminist activist. 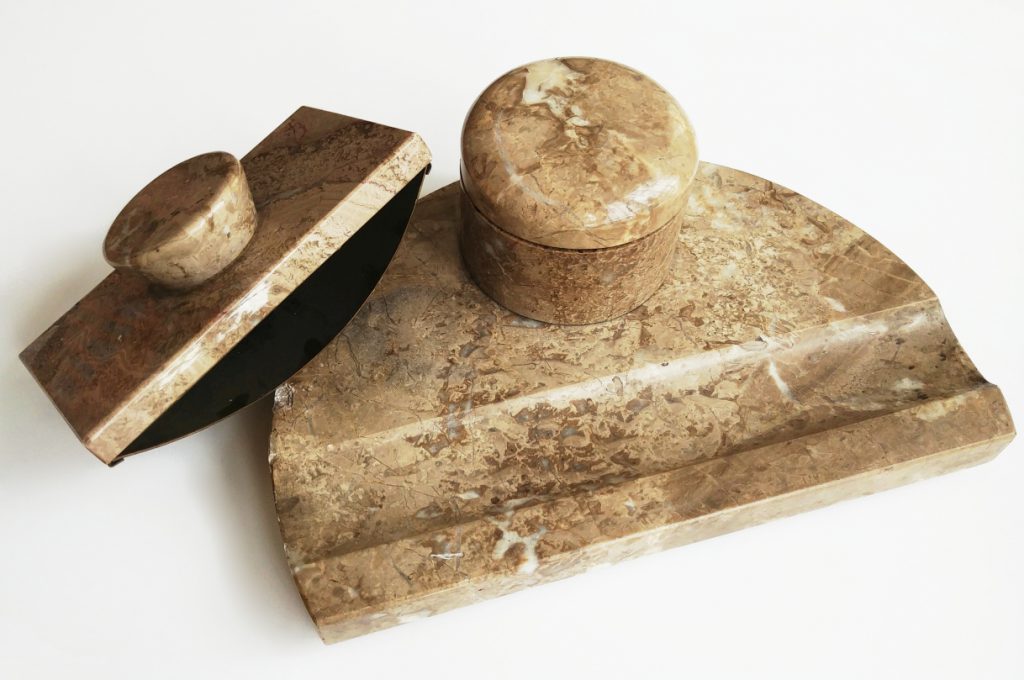 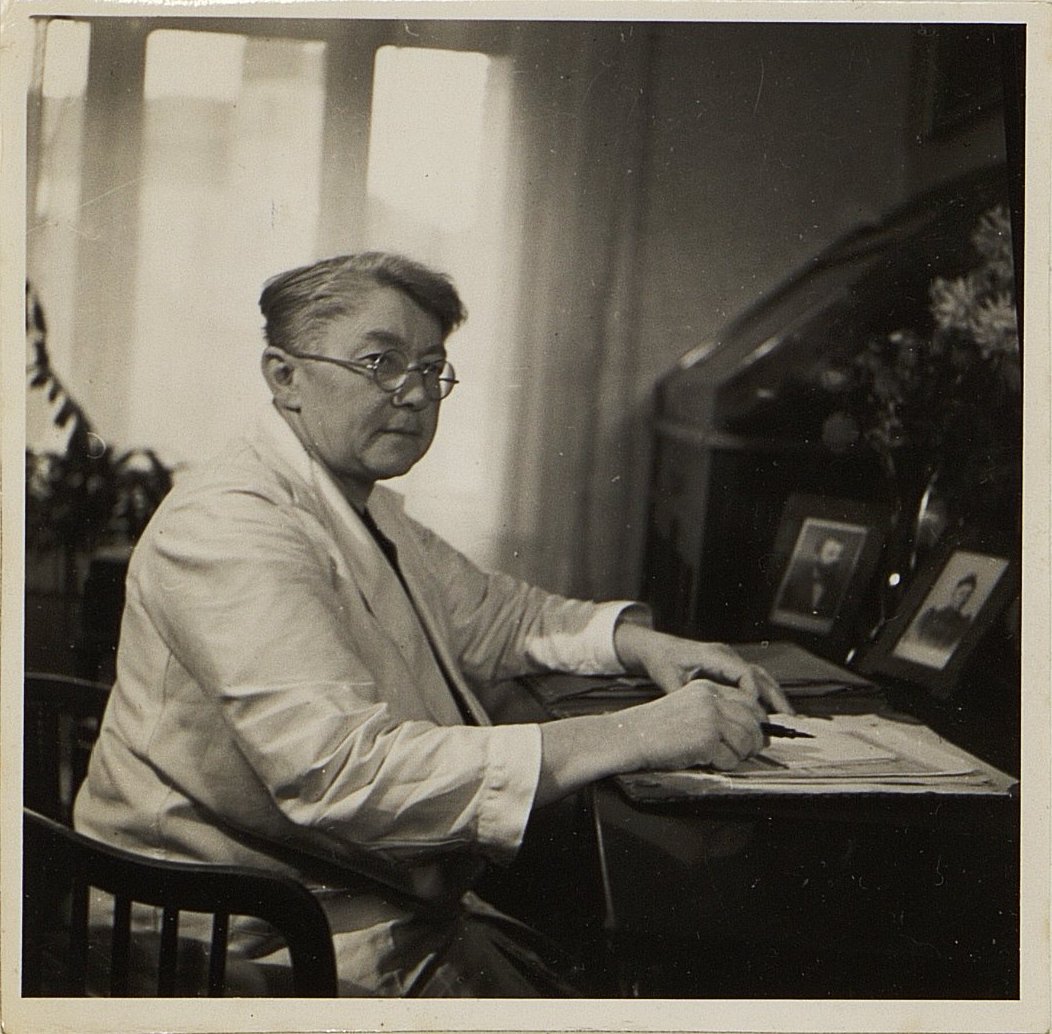