What kind of a COVID exhibit does not show a cure? 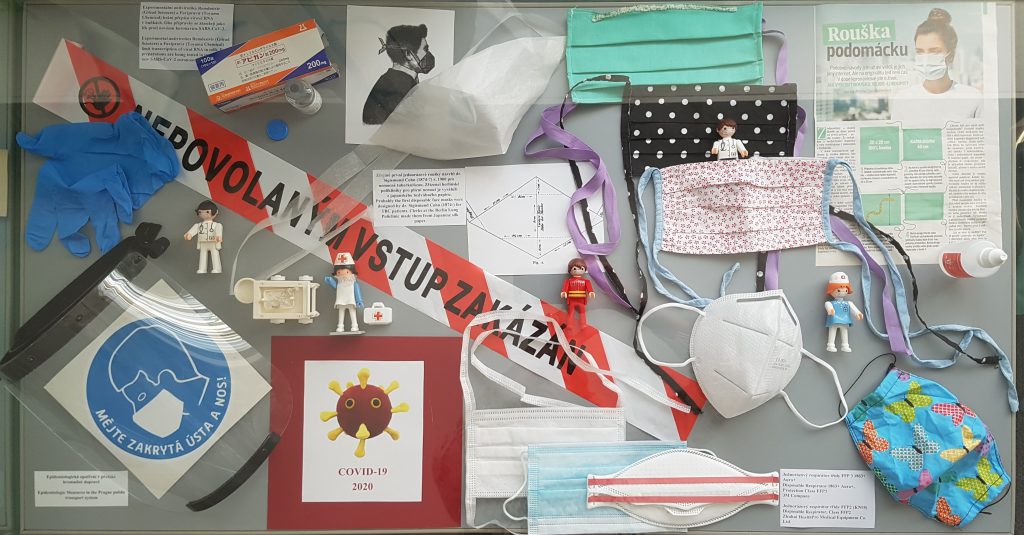 A New – and Growing – Exhibition in the NML Medical Museum

From the growing COVID 19 collection of the Medical Museum: as the disease abates in the Czech Lands and continues in the world, we continue to gather objects that document the plague times.

By previous appointment, the Medical Museum of the National is open to the public again starting July 7, 2020. Limited space and the need to maintain hygienic precautions forces us to limit the number of visitors: please, call us at +420-296 335 964 or write to us at muzeum@nlk.cz before coming to visit.

When entering the National Medical Library and the museum premises, please use the contactless disinfectant stand located in the library lobby. For research visitors, disposable gloves will be provided.

We wish you the best of health and look forward to your visit. History of Vaccination in the Czech Lands

A New Pocket Exhibition in the NML Medical Museum Edmonton Bulletin, October 24. 1918. During the 1918-1920 “Spanish flu” pandemic some cities advised or required wearing masks when in contact with patients or on public transport. The thermometer has helped catch and pinpoint disease for 170 years. Just 170 years? Object of the Month: February 2020 What were the devices both healthy and ill people used to get warm? General Medical Practice: Past to Present 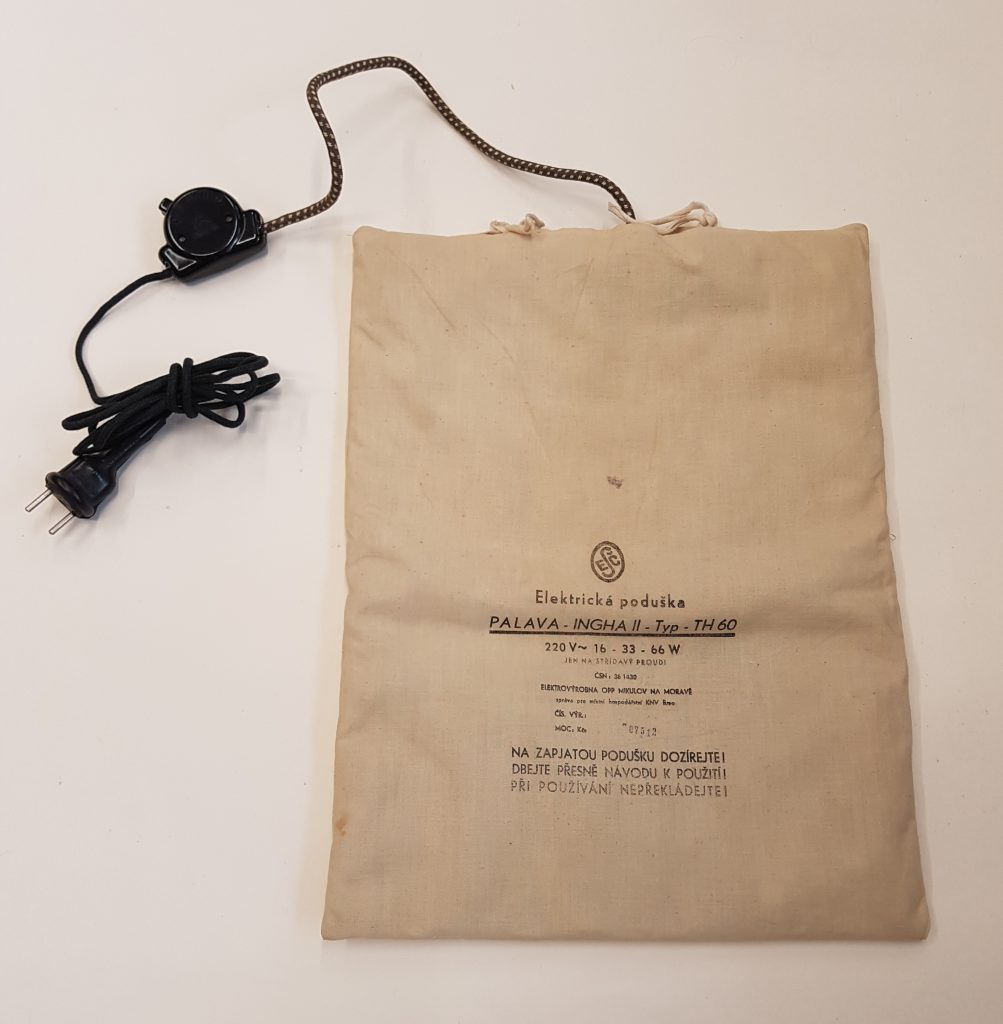 Object of the Month: December 2019

Exhibition: Care for the Feet in 20 Century Czechoslovakia We wish all our friends, guests and visitors beautiful holidays and only joy in the coming year! 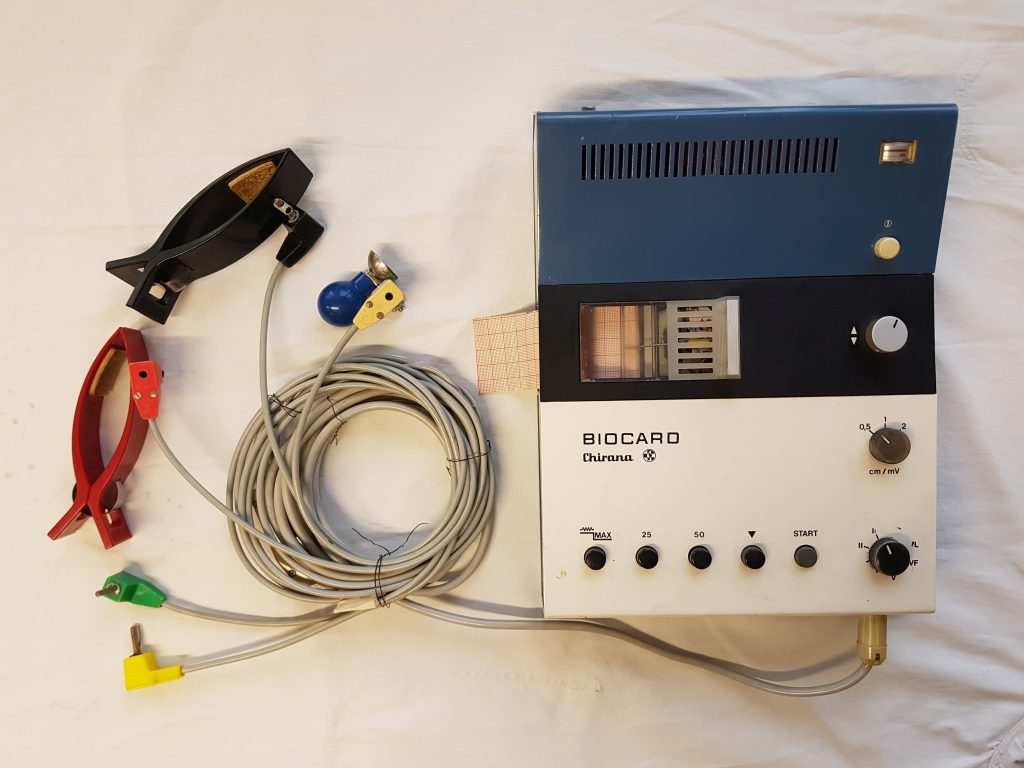 Object of the Month: November 2019

We are sad to hear of the passing of the epidemiologist Zdeněk Ježek on Sunday, November 24. As a WHO expert, Prof. Ježek participated in the smallpox eradication programme, concluded in 1979. In the 1960s he helped build the healthcare system in Mongolia, in the 1970s he worked first in India, where smallpox was defeated in 1975, and since 1977 in Somalia, the last country plagued by smallpox epidemics. In the 1980s he moved to the WHO central offices in Geneve to lead the smallpox surveillance program and later, the WHO HIV/ AIDS programme. In 1995, he led the campaign to liquidate an ebola epidemic in Zaire.

In 2010, we had the honour to meet prof. Ježek and cooperate on the exhibition Death of Smallpox, which recalled not only the 20 anniversary of the Declaration of Global Eradication of Smallpox, signed in Geneve on May 8, 1980, but especially the contribution of Czechoslovak epidemiologists to the struggle against this disease in Asia and Africa, their solidarity with people in faraway lands, their love for their discipline, courage and passion. We remember him as an extremely kind, erudite, and above all wise human being.

May he rest in peace. The Time of the Velvet Revolution, 1989 An Exhibit in the NML Medical Museum, November-December 2019 Object of the Month: September 2019 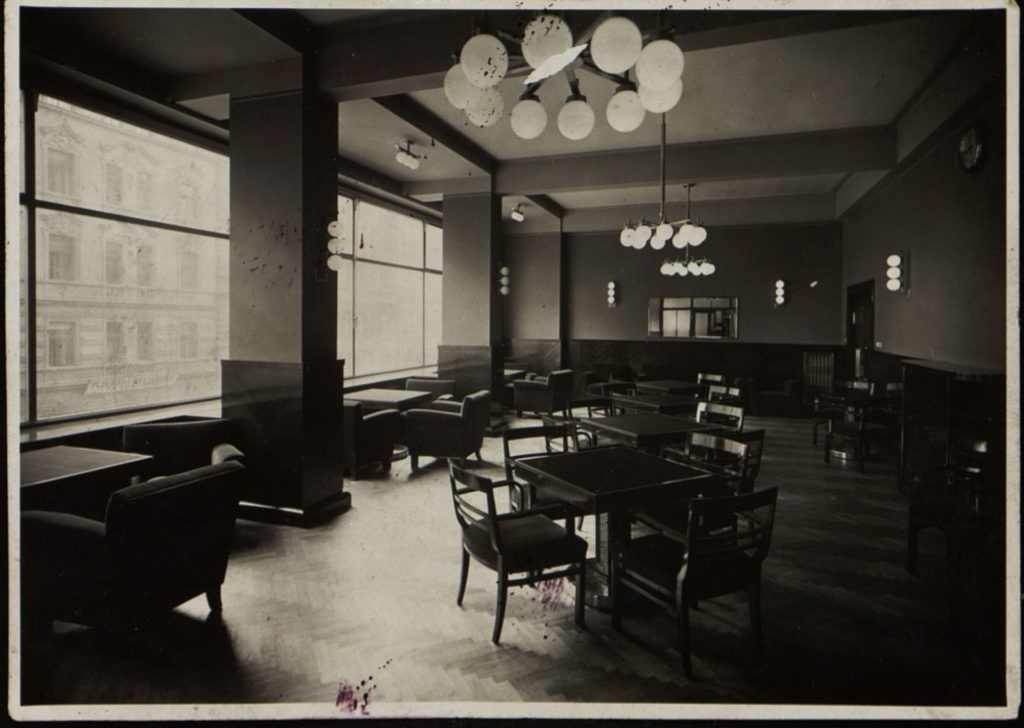 New Objects on View in the NML Medical Museum In Her Own Voice: The Story of Women’s Emancipation. The story, which includes NML Medical Museum  objects, is being told at the Naprstek Museum from April 29 till December 29, 2019. ONE HUNDRED YEARS OF THE RED CROSS IN CZECHOSLOVAKIA
A new exhibition in the Medical Museum commemorates the centenary of the Czechoslovak Red Cross Organization.

The exhibition Man-Made Man (Člověk v náhradách), which we have prepared together with the National Technical Museum and the Charles University, has been awarded 3rd Prize in the Museum of the Year category of the National Museum Competition Gloria Musealis 2018. Further objects from our collections – including a jet injector used in the smallpox eradication campaign in Somalia in the 1970s – appeared at the exhibtions Czechoslovakia in 100 objects. History of University and Republic 1918-2018 exhibition in the Prague Carolinum,

The museum collections, including old prints, are available for on-site study  as well.  The museum lends objects primarily for exhibition purposes. For loans, photographs, visits and consultation, please contact:

The book catalogue of the Medical Museum can be accessed through the MEDVIK portal.https://muzeum.nlk.cz/2019/01/predmet-mesice-leden-2019/